GreatBased on 67 reviews our customers rate us 4/5

Phil Poulter was looking for an effective heating system for the renovation of his 20-year-old home, ensuring he could maximise the living space, both upstairs and down.

Underfloor Heating Product Manager Giles Coombes approached Phil about piloting our newest Overlay® Plus in his renovation project. The installer was asked if he would be interested in being the first to fit the Polypipe Overlay® Plus system, to which he jumped at the opportunity.

The new low-profile system boasts a lightweight construction, weighing in at a total of 1.2kg per board allowing the installer to effortlessly carry four boards at a time up to the 1st level of the house with ease, compared to the traditional heavier Overlay® which weighed 10kg per board.

The boards are designed to be used in both high and low traffic areas, meaning the system could be utilised throughout the entire house. Due to the ease of use of the new system the installer could complete the entire house project in less than a week.

“The new boards are going to save us a significant amount of time and effort on jobs moving forward. The lightweight nature means we can carry several boards at a time which is particularly helpful on large or multi-storey projects – and as a bonus, we can tile directly on top of it.”
– The installer 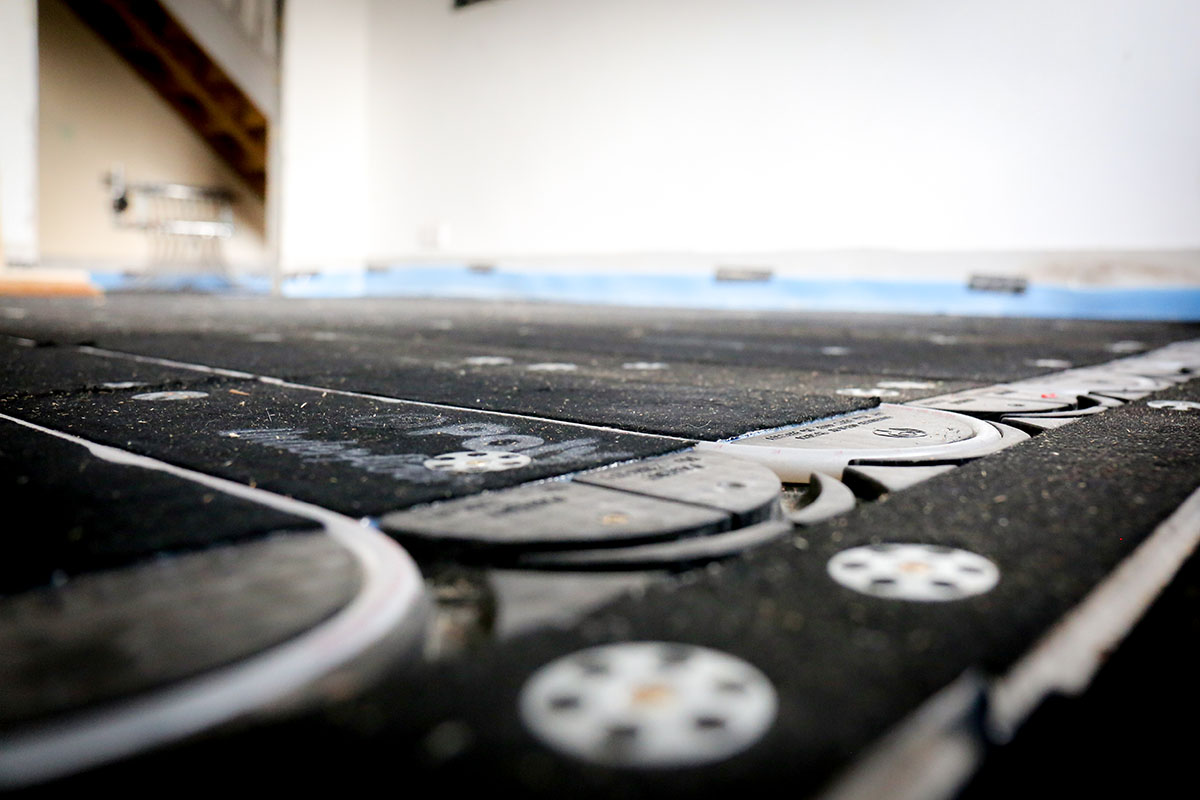 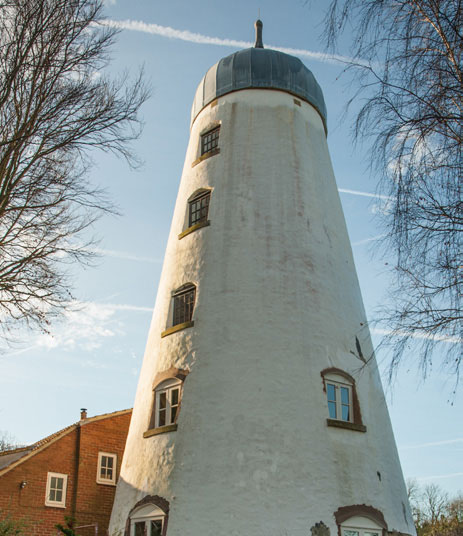 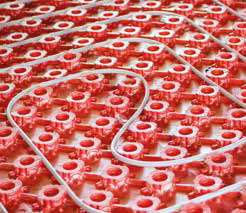 Get a FREE quote

* For single home projects where all required information is supplied, turnaround times for quotes will be three hours, within our normal working hours of Monday to Friday, 9am-5pm. A member of our Underfloor Heating team will contact you promptly to discuss the details of your project and confirm your expected quotation time.

This website uses cookies to improve your experience while you navigate through the website. Out of these cookies, the cookies that are categorized as necessary are stored on your browser as they are essential for the working of basic functionalities of the website. We also use third-party cookies that help us analyze and understand how you use this website. These cookies will be stored in your browser only with your consent. You also have the option to opt-out of these cookies. But opting out of some of these cookies may have an effect on your browsing experience.
Necessary Always Enabled
Necessary cookies are absolutely essential for the website to function properly. These cookies ensure basic functionalities and security features of the website, anonymously.
Functional
Functional cookies help to perform certain functionalities like sharing the content of the website on social media platforms, collect feedbacks, and other third-party features.
Performance
Performance cookies are used to understand and analyze the key performance indexes of the website which helps in delivering a better user experience for the visitors.
Analytics
Analytical cookies are used to understand how visitors interact with the website. These cookies help provide information on metrics the number of visitors, bounce rate, traffic source, etc.
Advertisement
Advertisement cookies are used to provide visitors with relevant ads and marketing campaigns. These cookies track visitors across websites and collect information to provide customized ads.
Others
Other uncategorized cookies are those that are being analyzed and have not been classified into a category as yet.
Save & Accept